One of the many things we pride ourselves on at TARS, is the customizability of our Input UIs. Unlike with other platforms, end users who interact with a TARS chatbot can find themselves using anything from a star-rating keyboard: 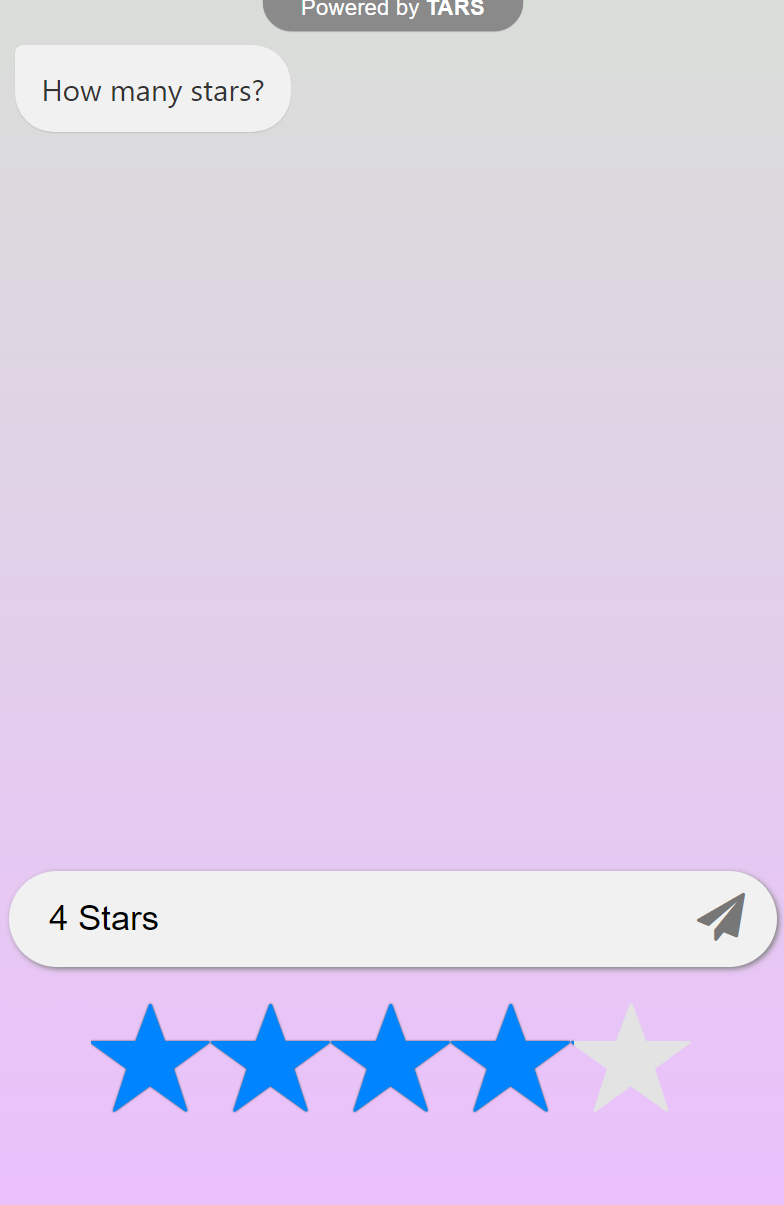 To a date scroller: 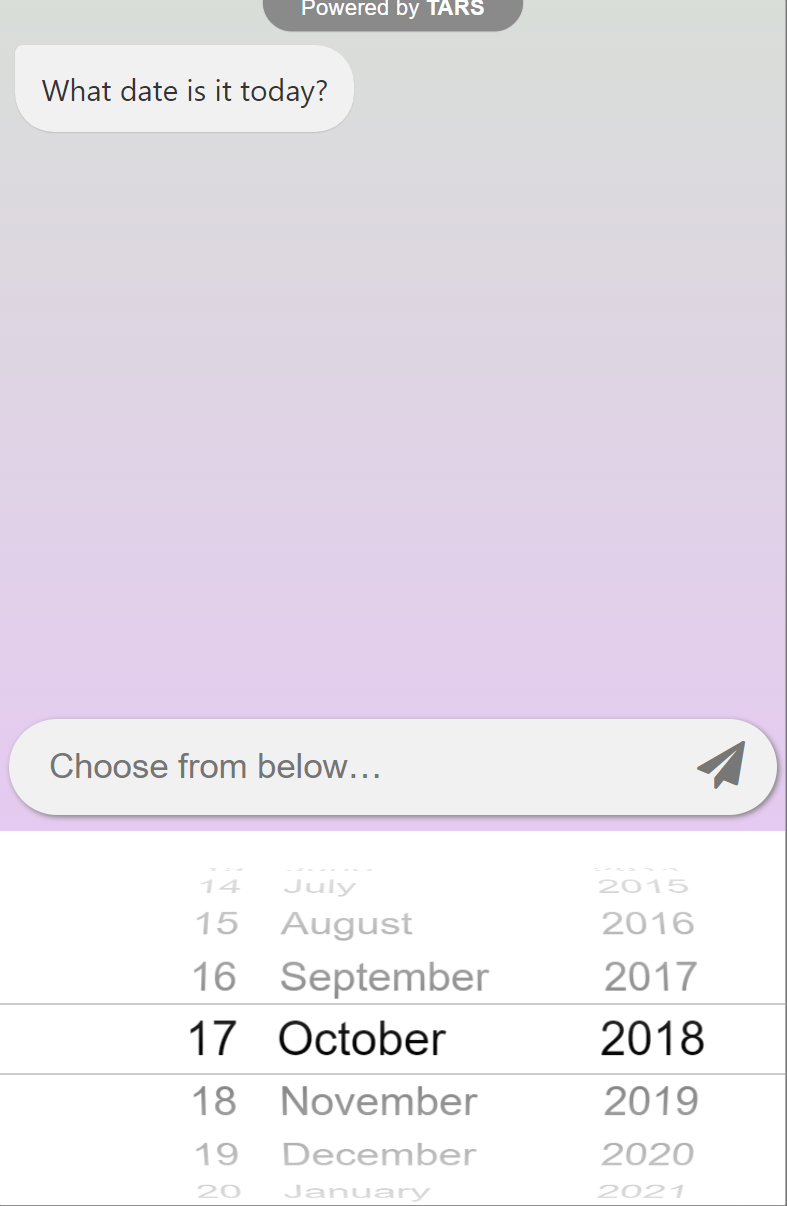 To a location input: 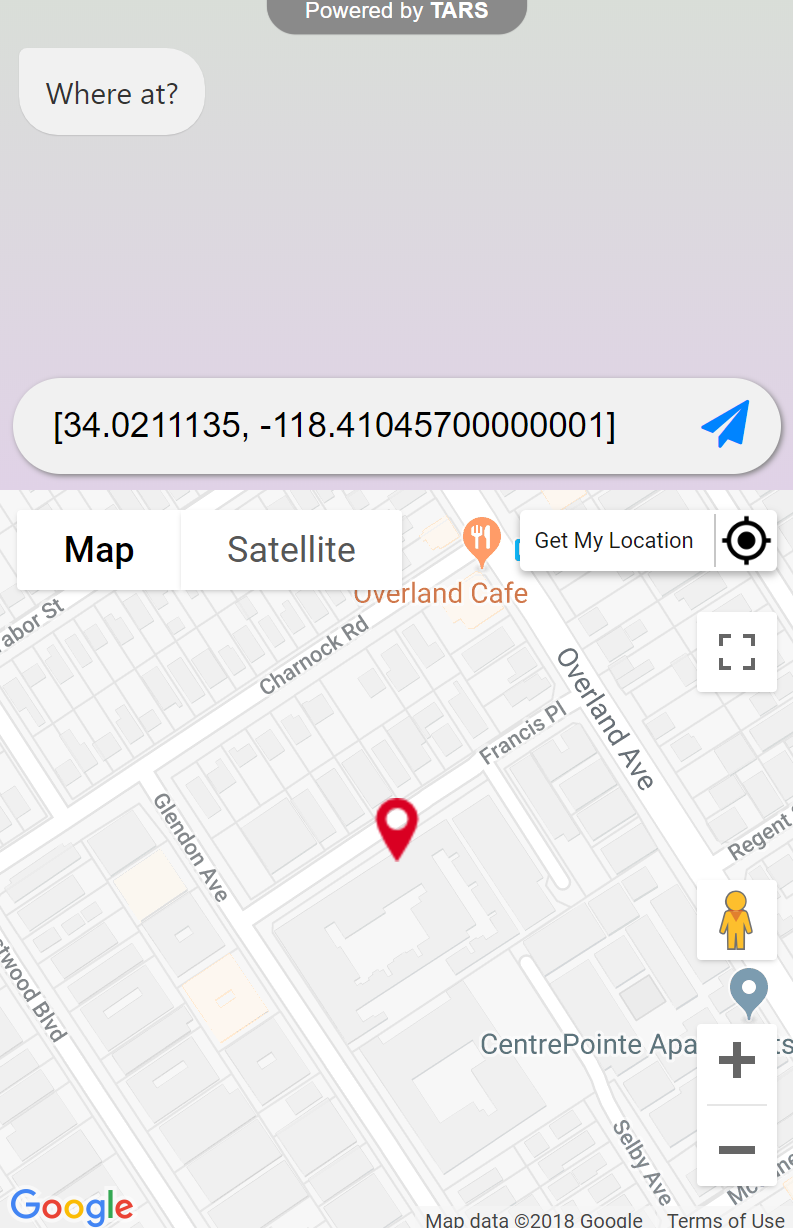 Our latest UI however, is perhaps the most interesting one of them all. It’s called No Input.

What is No Input?

As the name suggests, No Input means that users are not given any option to respond to the bot’s messages within the gambit. Instead, after the bot finishes sending the messages within that gambit, it will move directly to the next gambit.

Why would anyone need this?

I realize that this feature might seem a little pointless, but I can personally attest to its usefulness. When you have a bot whose flow diverges for one gambit and immediately converges again, a No Input UI gambit makes complete sense.

Now I know what you are thinking. Divergence? Convergence? What is all of this jargon. Here’s an example to make things a little easier for you.

We have a bot that lives on the bottom right of our website.

One of the older versions of this bot had a conversational branch in which the bot would show users a few tricks (using your birthday to tell you how many seconds old you are, changing theme mid conversation etc).

After completing the first trick, the bot did a little check-in with the users to see how they liked the trick. This check-in consisted of three options. The nature of each user response was such that the bot’s immediate answer (i.e the next message bubble), needs to be different for each one. For example, if the user responded with “Awesome!” the bot should have acknowledged that with a response like “Glad you liked it!”

Similarly, if the user responded with “I’ve seen better,” it would be weird if the bot said “Glad you liked it!,” and instead it ought to have responded with something like “ah… I’m sorry that you didn’t like my trick.”

Here is where things became tricky. After this divergence, the flow needed to converge immediately, because after regardless of how the user responded to the first trick, we wanted the bot to show the second trick

Previously, the only viable option to do this was that I could duplicate the gambits for the second trick: 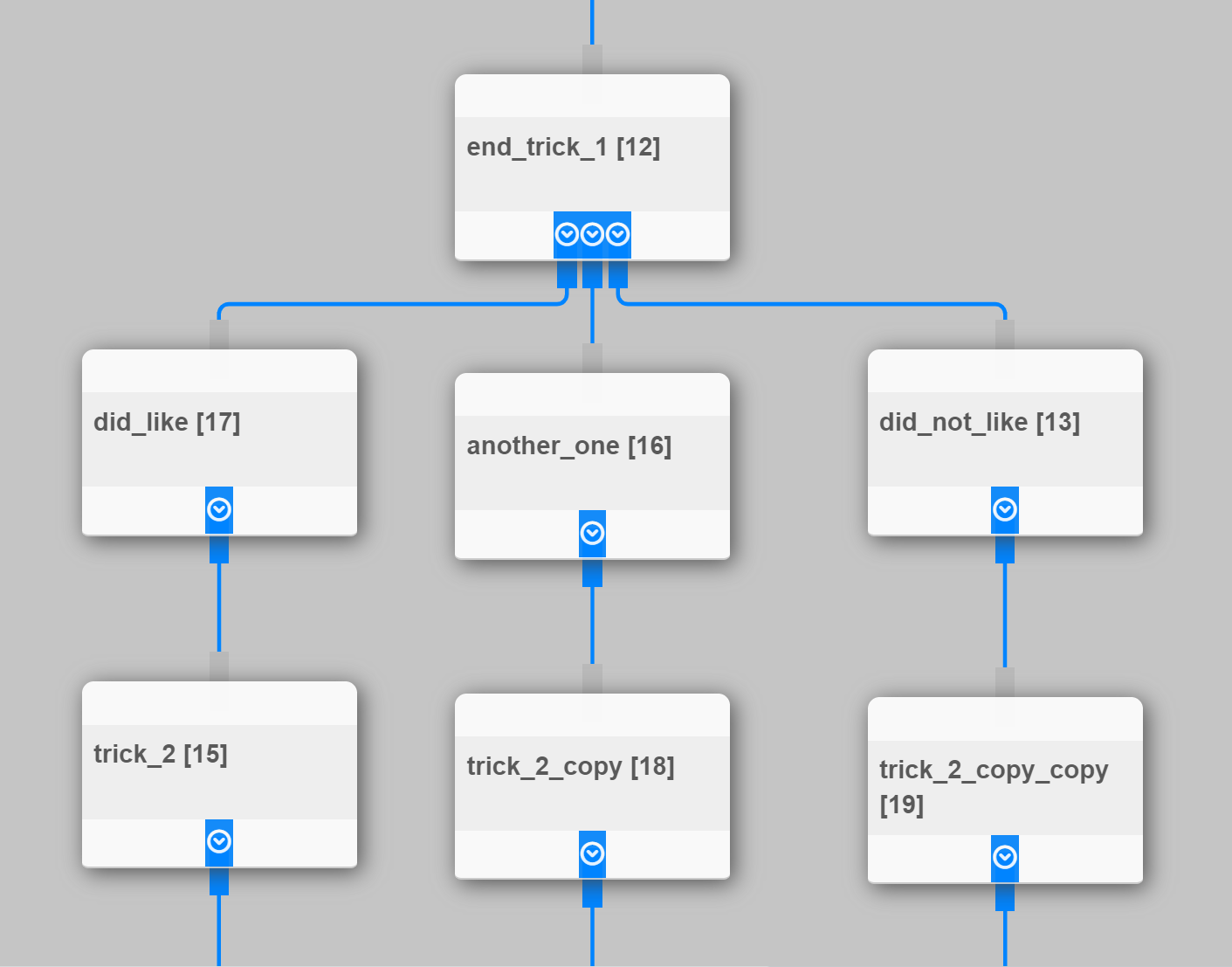 The issue with this method, however, was that if we ever had to make a change to the messaging in the second trick, we’d have to open each duplicated gambit and change them individually:

I could create three No Input UI gambits each with the divergent first responses, and then connect these back to the same flow to show the second trick 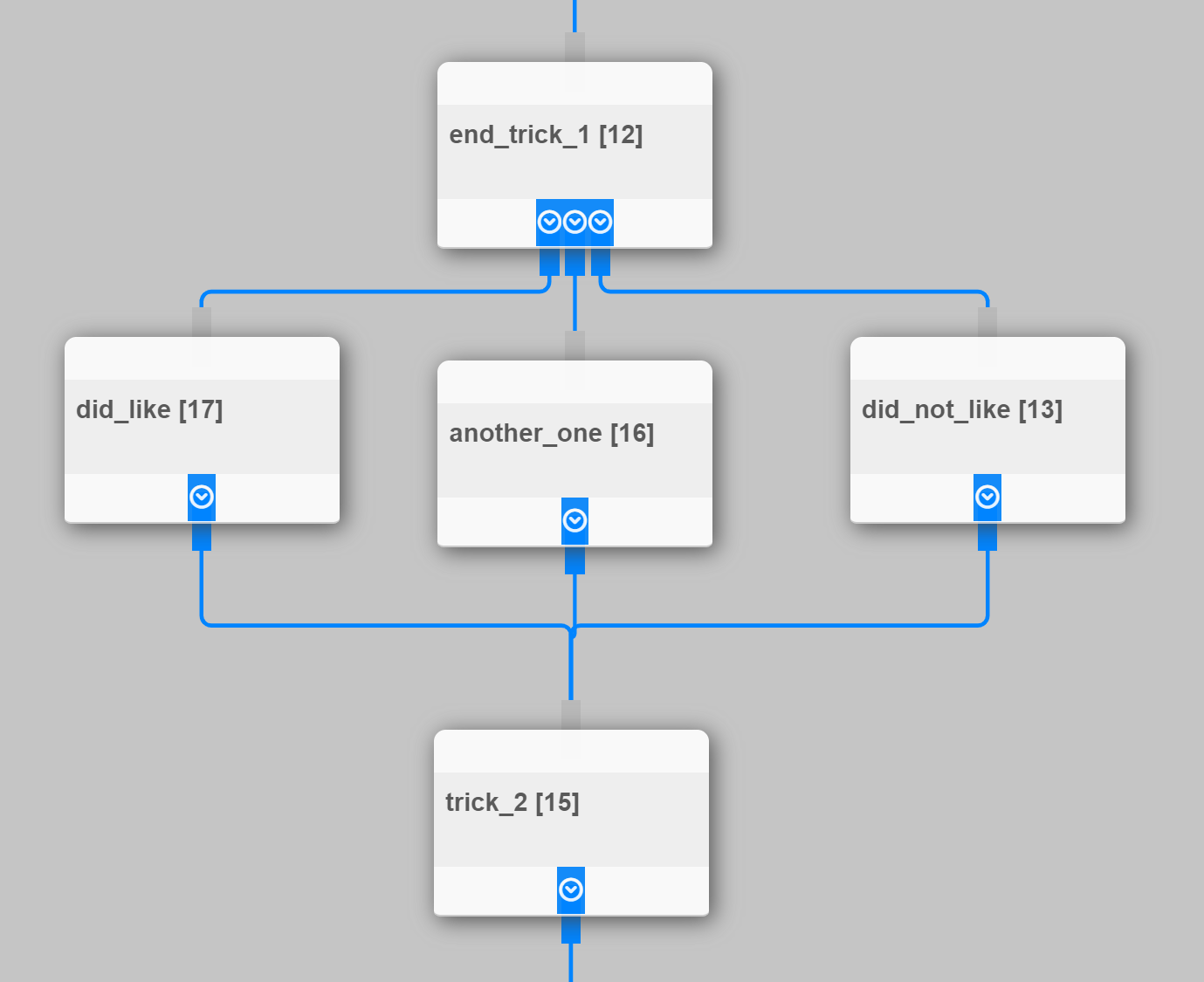 This way, if I ever needed to change the wording in the flow after the divergence, I could save an immense amount of time.

I hope this gives you a good sense of what No Input UI does and where all you can use it.
Check out this help doc to understand how you can start using No Input UI in your bots : http://help.hellotars.com/make/no-input-input-type

At Tars, we have a singular belief that drives us: Chatbots =…

So you guys know the Tars Data Section right? The place where…

This website uses cookies to improve your experience while you navigate through the website. Out of these, the cookies that are categorized as necessary are stored on your browser as they are essential for the working of basic functionalities of the website. We also use third-party cookies that help us analyze and understand how you use this website. These cookies will be stored in your browser only with your consent. You also have the option to opt-out of these cookies. But opting out of some of these cookies may affect your browsing experience.
Necessary Always Enabled

Any cookies that may not be particularly necessary for the website to function and is used specifically to collect user personal data via analytics, ads, other embedded contents are termed as non-necessary cookies. It is mandatory to procure user consent prior to running these cookies on your website.